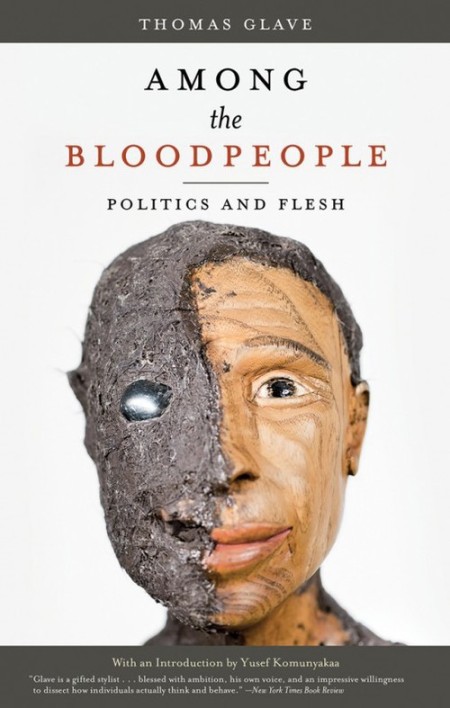 In his introduction to this new book of essays, Pulitzer prizewinning poet Yusef Komunyakaa says, “… Glave’s voice resonates in the plucked string holding each sentence together, an echo of James Baldwin and Jean Genet; his language carries the full freight of witness.” You might choose to describe the prevailing quality that drives this collection as “fearless”. It’s even more telling to consider that Glave operates boldly in the interests of the stigmatized and disenfranchised, despite potential fear of reprisals.

Glave, whose previous works include the anthology Our Caribbean: A Gathering of Gay and Lesbian Writing from the Antilles (2008), is unshy on the page, regarding the bloody tide of anti-gay sentiment that so typifies popular Jamaican culture. He vigorously decries not just the dancehall culture, but the (in)actions of “the bloodpeople” themselves: fellow Jamaican and Caribbean peoples, of shared genealogy and social circumstance. All of this surfaces in Glave’s first essay of the collection: “This Jamaican Family: The Word, and Dreams.”

Several of the collection’s essays smartly dismantle easy preconceptions about LGBT-culture consumption in the Caribbean; about the realities of what it means to be “othered” on the fronts of colour; of geographical roots; of sexual orientation. Other essays excavate family histories with equal parts nostalgia and a kind of regretful optimism. In “The Bloodpeople in Language,” Glave situates himself in the third person. Musing on his deceased sister, he is “…sundered and surprised that, on particular mornings and afternoons and evenings on the green island of his people’s origin and history, he finds himself listening […] for the sound of her in the language.”

A sensitive, sharp set of intelligences — intellectual, to be sure, but prevailingly emotional, too — reside in the makeup of these essays. Whether Glave is musing on his original founder’s role in Jamaica’s J-FLAG, providing a frank, poetic meditation on “barebacking”, or paying homage to his chief literary influences, these pieces are moulded in resistance, bolstered by history, suffused in poetry: each of them is a delight.