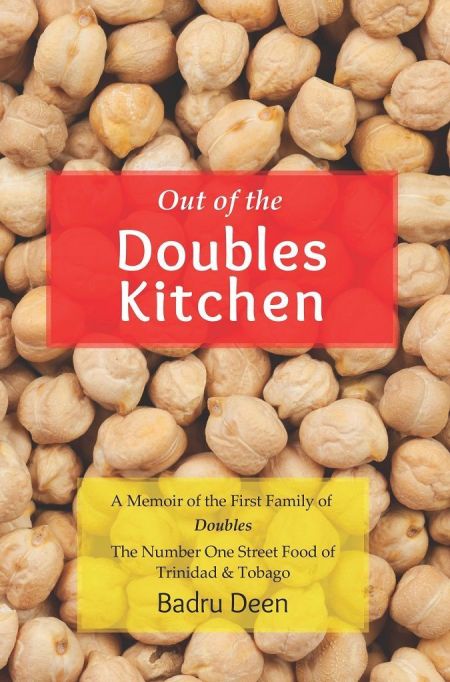 Welcome to the 2015 Paper Based Advent Book Blog! Day Four brings us a singular nonfiction accomplishment: a memoir of the first family of doubles in Trinidad and Tobago, penned by a hardworking scion of that clan: Badru Deen’s Out of the Doubles Kitchen.

This nation’s tastiest and most-sought-after roadside snack (indeed, many would call it a culinary staple!) is rarely thought of in terms of its possible provenance. In his emotionally forthright family memoir, Badru Deen, son of the nation’s first doublesman, sets the record straight: his was the clan to lay claim to the precise marriage of channa and barra that would put T & T on the global food map. Deen’s struggle with the latent shame of issuing from a doubles heritage shows the evolution of the doubles brand: out from a woodsmoke-hot kitchen of penury, to a world in which few street-vendored ambrosias have been so eagerly fêted.

The author recollects his family’s numerous struggles, sharing open-heartedly from a personal catalogue of losses, conflicts and secrets. Not only does he draw a curtain aside, illuminating the private lives of those who toiled to make doubles a financial success and a decent livelihood — he draws references to the upwardly mobile status of Indo-Caribbean workers and citizens in Trinbagonian society. Examining the roles of proselytizing Christianity, the sugar estates and indentured labour, as well as the initial stigma attached to this now-ubiquitous street corner repast, Deen reflects on the gentle irony of his life’s attachment to his family’s food:

“Even though I did not sell Doubles to earn a living like my father, his desire to have all of his sons involved in the Doubles business was fulfilled in my case, when I sold hundreds of tons of channa through my export business. In fact, volume-wise, I sold more channa than my father sold in his forty-three years of promoting Deen’s Doubles.”

Liberally spiced and seasoned by the hard work of his parents, and the resolutions of his own life, Badru Deen’s memoir of doubles is an ideal palate-enricher, right after you’ve downed an open-palmed treat with extra chadon beni, in front of your favourite Curepe vendor.

We recommend it for: anyone chomping at the bit to learn the real deal behind the cry for “two with slight”; food critics and columnists; archivists of the East Indian experience in Trinidad. 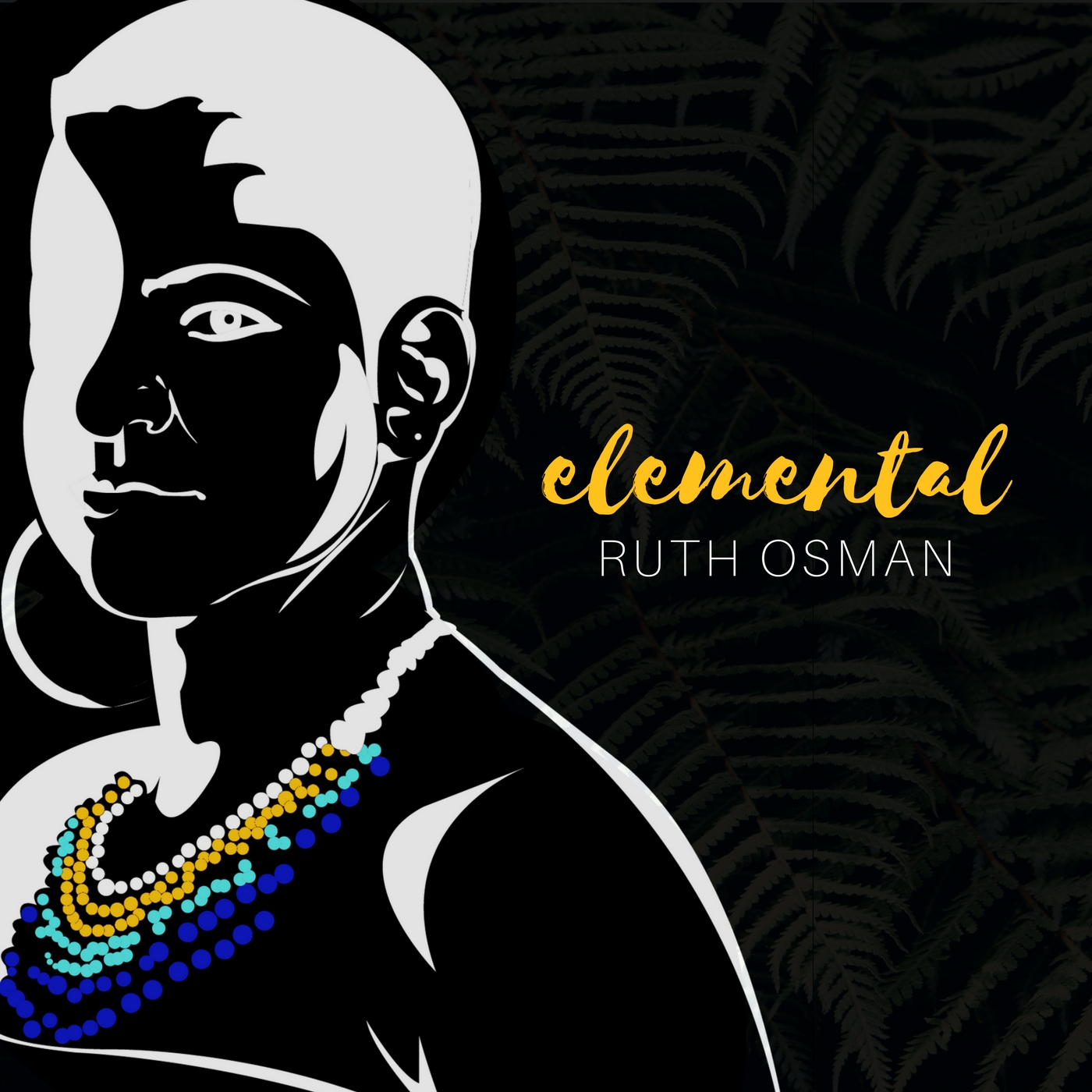 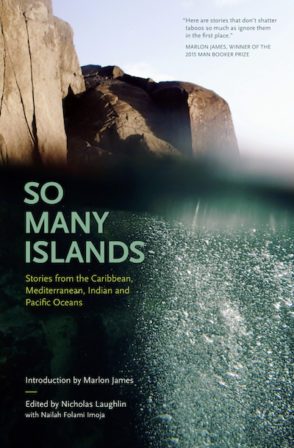